Family Business is the Lifeblood of our Community

Our founder, Ernest Ganser, founded the Ganser Company during the Great Depression in 1939. After his father sold the family farm that was promised to him, Ernest started a new career and established Madison Roofing with his two sons, Hugh and Lenard. Being a farmer at heart, most of the early work Ernest did was roofing and siding projects for farmers in the greater Madison area.

After the onset of World War II, both Hugh and Len left the country to defend America, leaving Ernest with a small crew. After the war, Hugh came back to work full time for the company. Soon thereafter, Ernest and Hugh became partners and renamed the company Ganser Home Improvement. During the day Ernest and Hugh would work together installing siding and roofing. In the evening, Hugh, after having dinner with his wife Georgiann and their 8 children, would put on a suit and go door-to-door selling.

In 1950, Hugh bought out Ernest’s interests in the company, although Ernest would continue working as a single roofer until his retirement at age 72! Eventually, Hugh decided to stop working as a member of the crew and focus on selling and growing the company. As Hugh tells it, to ensure he wouldn’t be tempted to go back to the crew, he drove out to the country and threw his hammer into the cornfield!

The Start of Something Special

During that period, with returning soldiers building houses and having families, the company began to flourish. Soon we employed a full-time accountant, twelve roofers, and four siders. By the end of the 1950’s Ganser Home Improvement was becoming a household name for roofing and siding in Madison. To keep up with the demand, Hugh built an office and warehouse facility in 1959. In 1962, Ganser Home Improvement became a corporation.

By 1974, the third generation of Ganser joined the company when Hugh’s third oldest son Dennis came aboard. Dennis brought with him four years of service experience in the Air Force, as well as a degree in hotel and restaurant management from Stout University. For 10 years Dennis and Hugh worked together selling and managing the company. By the late 1970s, Ganser Home Improvement had grown to a 35-man crew. After successfully working and growing the company for 34 years, Hugh retired in 1981.

When Dennis became the new owner, he departmentalized the company into residential and commercial divisions and changed the name into Ganser Company, Inc. Dennis’ love of design gave way to many new products being introduced for the first time to the Madison market such as rubber flat roofing, vinyl siding, a patented Trim Clad siding trim system, and Cedar Shake Thatch, for which he was nationally honored. Dennis worked with the state of Wisconsin to enforce ASTM 3462, which prevented inferior shingles from being installed on unknowing customers’ homes. Eventually, this code was adopted nationwide. In 2008, Dennis built a new showroom to help our customers visualize the answers for their home improvement needs.

In 2009, Dennis’ son Travis Ganser bought the company. For many years, since he was about 8 years old, Travis had worked for the company cleaning offices, maintaining the warehouse, installing roofing and siding, and eventually selling and managing. With that experience and some time in the construction management program at UW Platteville, he was able to computerize the selling process, create new marketing plans to reach out to customers, and introduced exciting new Fiberglass windows and composite siding to our lineup of products. Travis’ most recent addition to Ganser Company is the launch of our own full-service remodeling division.

As we move forward and reflect on our history of serving the community and bringing new ideas and answers to our customers, we thank God for countless blessings. As Ganser Company approaches 100 years and possibly five generations, Travis wonders if one of his six children will continue the family business, and what talents and services will they bring to a new generation of customers? Only time will tell. 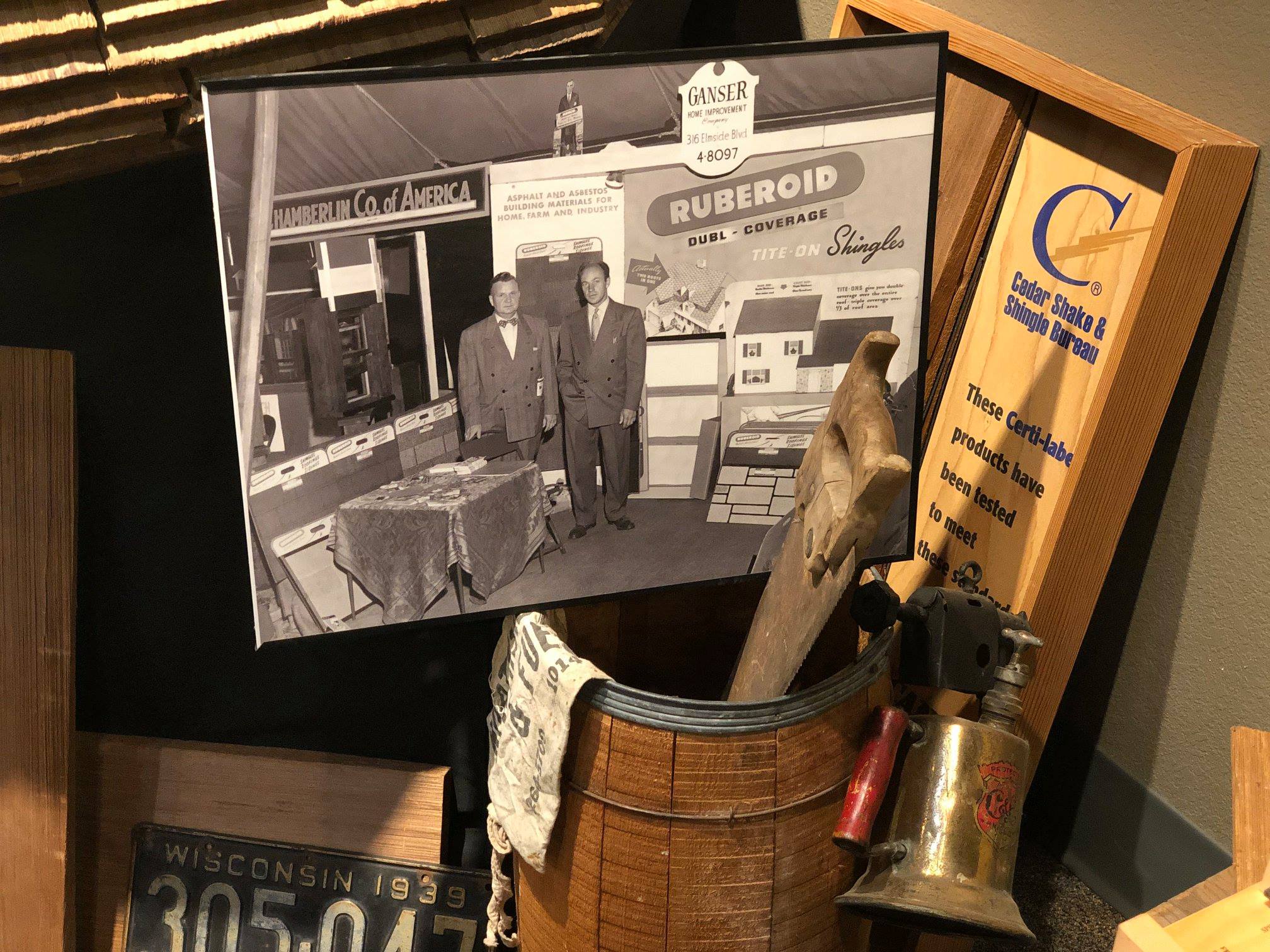 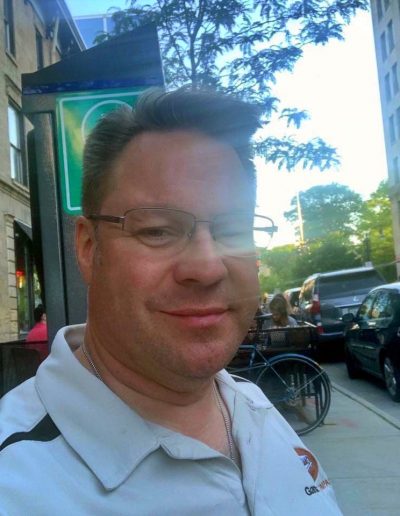